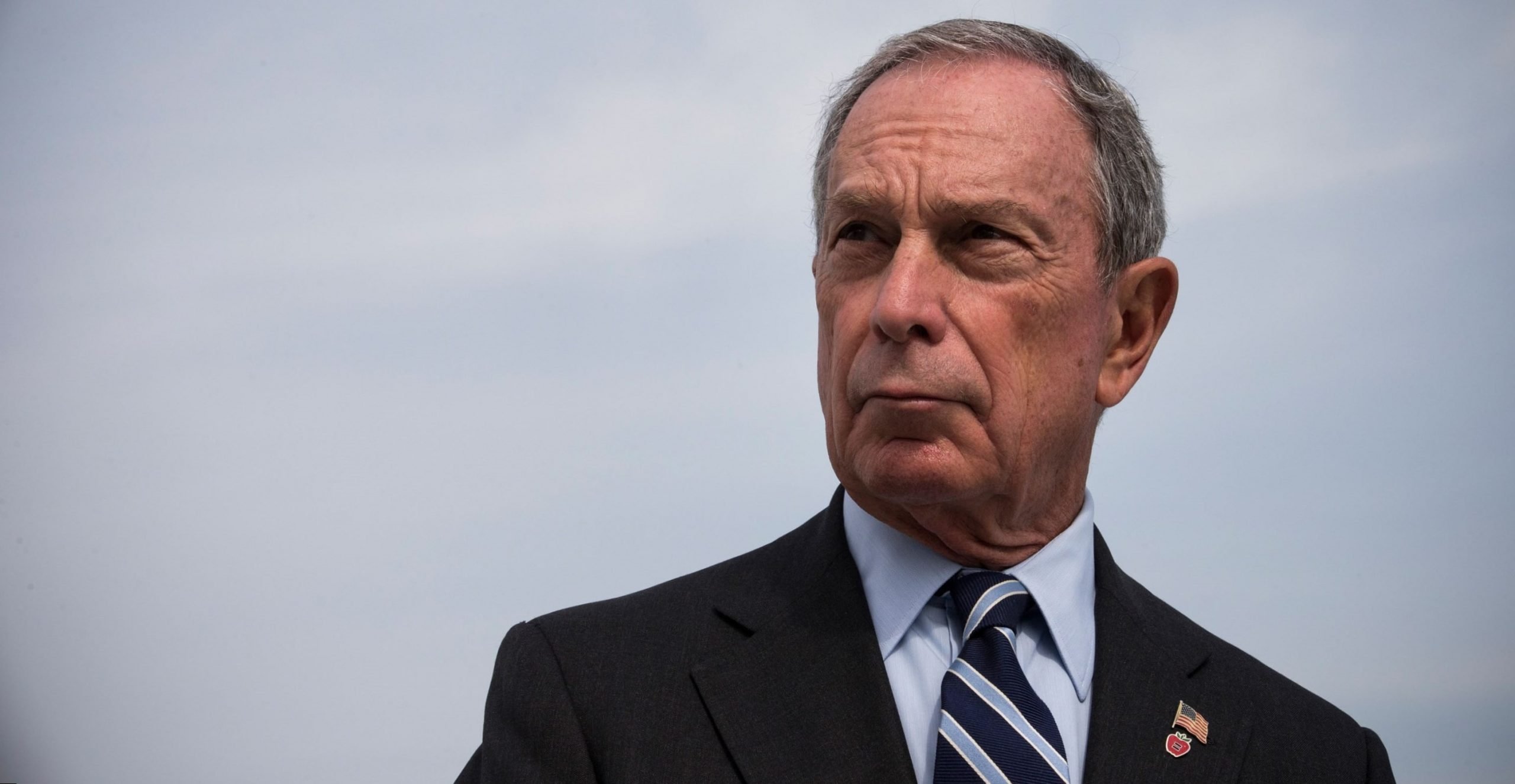 The Democratic Convention is done and Joe Biden is the official candidate for President. The journey to this point was a long, crowded primary season with an amazing twenty individuals vying for the Presidency.

Then, after a few states held their primaries, in steps Michael Bloomberg to the fray. He spent an ungodly amount of money in his bid to win the Democratic ticket in the hope to take on Trump in the general election. He reportedly spent $550 million dollars and ended up with just 44 delegates. It, at least, won him a short speech during the convention.

To my thinking, Bloomberg made one big mistake.

I have to wonder how Bloomberg felt about his chances of winning the ticket. It was believed that Joe Biden’s slow start was the tipping point for Bloomberg to enter the race. Was Bloomberg’s goal to win the nomination or, at a minimum, get Donald Trump out of the office. Like many people, I suspect he wanted the first, but would take the second.

And here’s the mistake he made. Bloomberg, a self professed person who was a Democrat, and Republic, and an Independent, should have run on the Republican ticket. Meaning, he should have run directly against Trump in the primaries.

Trump’s Republican party is so far right, Bloomberg could have easily positioned himself as a moderate Republican and might have been much more successful. Being well funded, his run on the Republican ticket would have required Trump to spend an inordinate amount of money to compete against him.

In the end, Bloomberg might not have won the Republican nomination, but he could have hurt Trump by depleting a large chunk out of his reelection funds. Trump did not get 100% of the delegates in the primaries. Bloomberg might very well have won a lot more delegates.